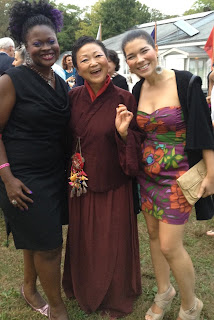 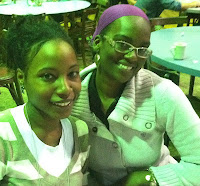 
Posted by .Ecofeminist and Mothering Ruminations at 10:57 AM