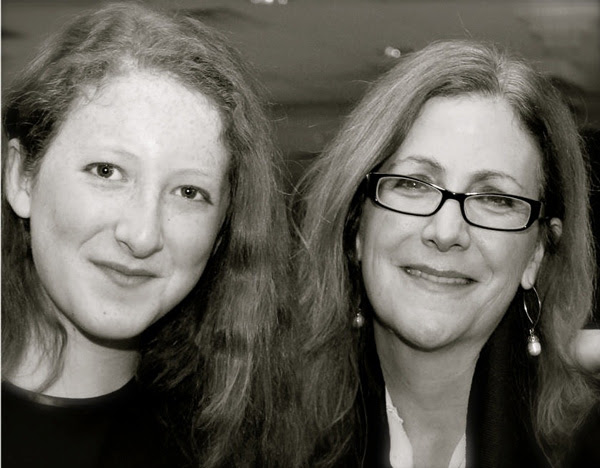 Posted by .Ecofeminist and Mothering Ruminations at 1:12 PM